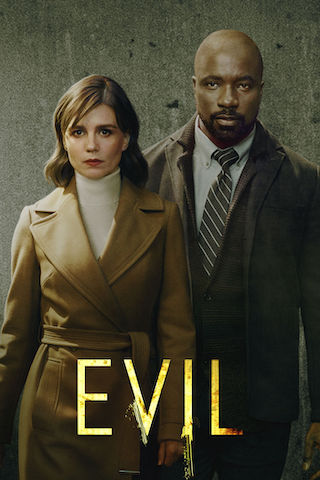 When WillEvil Season 2 Premiere on CBS?

Evil is a psychological mystery that examines the origins of evil along the dividing line between science and religion. The series focuses on a skeptical female psychologist who joins a priest-in-training and a carpenter as they investigate the Church's backlog of unexplained mysteries, including supposed miracles, demonic possessions, and hauntings. Their job is to assess if there is a logical explanation or ...

Evil is a Scripted Drama, Thriller, Supernatural TV show on CBS, which was launched on September 26, 2019.

Previous Show: Will 'Winner Cake All' Return For A Season 2 on Food Network?

Next Show: When Will 'Tropical Cop Tales' Season 2 on Adult Swim?