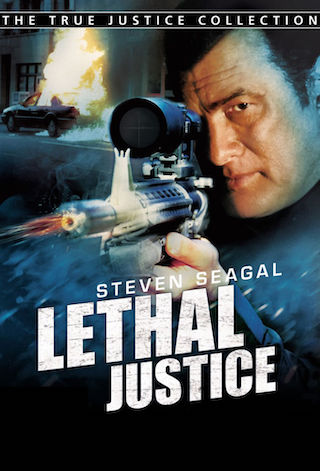 When Will True Justice Season 3 Premiere on REELZ? Renewed or Canceled?

True Justice stars Steven Seagal as Elijah Kane who leads a hardcore undercover team of Seattle based cops who take on the local criminal element with a high-octane style of enforcement. Kane and his team will take on gangs, drug lords and crime syndicates as they fight to clean up the streets.

True Justice is a Scripted Drama, Action, Crime TV show on REELZ, which was launched on March 30, 2012.

Previous Show: Will 'Ring of Fire' Return For A Season 2 on REELZ?

Next Show: When Will 'The Kennedys' Season 2 on REELZ?