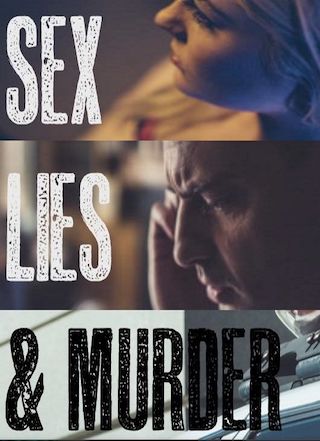 When Will Sex, Lies & Murder Season 2 Premiere on REELZ? Renewed or Canceled?

A husband's heart wrenching betrayal results in his wife committing a horrific act of violence. A wife's torrid affair with her pastor ends with her husband killing them both. A salacious online romance leads to murder after it's discovered. Love can make people do terrifying and unspeakable things. Sex, Lies & Murder is a true crime series with hour-long episodes detailing the ...

Previous Show: Will 'Mafia Killers with Colin McLaren' Return For A Season 2 on REELZ?

Next Show: When Will 'Irreconcilable Differences' Season 2 on REELZ?