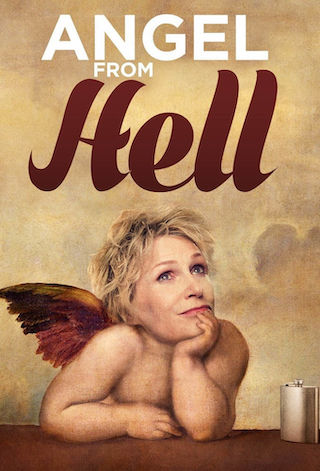 When Will Angel from Hell Season 2 Premiere on CBS? Renewed or Canceled?

"Angel from Hell" Status on CBS:

Angel from Hell is a single-camera comedy about Amy, a colorful, brassy woman who insinuates herself into the life of an organized and seemingly perfect young woman, Allison, claiming to be her "guardian angel". Allison is an intense, driven doctor who is sure that Amy is just an inebriated, outspoken nut, until every one of her warnings proves true. Cautioned by Amy ...

Angel from Hell is a Scripted Comedy, Fantasy TV show on CBS, which was launched on January 7, 2016.

Previous Show: Will 'CSI: Miami' Return For A Season 11 on CBS?