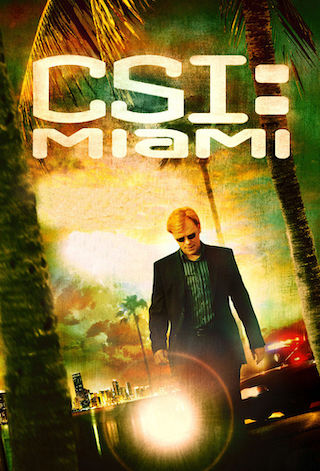 When Will CSI: Miami Season 11 Premiere on CBS? Renewed or Canceled?

CSI: Miami is a drama that follows a South Florida team of forensic investigators who use both cutting-edge scientific methods and old-fashioned police work to solve crimes. Horatio Caine, a former homicide detective, heads a group of investigators who work crimes amid the steamy tropical surroundings and cultural crossroads of Miami. His team includes Calleigh Duquesne, a bilingual Southern beauty ...

CSI: Miami is a Scripted Drama, Crime TV show on CBS, which was launched on September 23, 2002.

Previous Show: Will 'The Good Wife' Return For A Season 8 on CBS?

Next Show: When Will 'Angel from Hell' Season 2 on CBS?