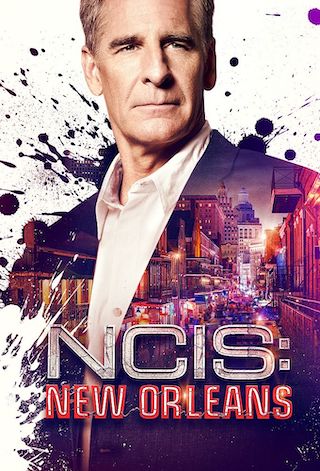 When Will NCIS: New Orleans Season 8 Premiere on CBS? Renewed or Canceled?

NCIS: New Orleans is a drama about the local field office that investigates criminal cases involving military personnel in The Big Easy, a city known for its music, entertainment and decadence. Leading the team is Special Agent Dwayne Pride, a.k.a. "King," a native of New Orleans who is driven by his need to do what is right. Working with Pride ...

NCIS: New Orleans is a Scripted Drama, Crime TV show on CBS, which was launched on September 23, 2014.

Previous Show: Will 'Chicago Med' Return For A Season 9 on NBC?

Next Show: When Will 'Bull' Season 7 on CBS?