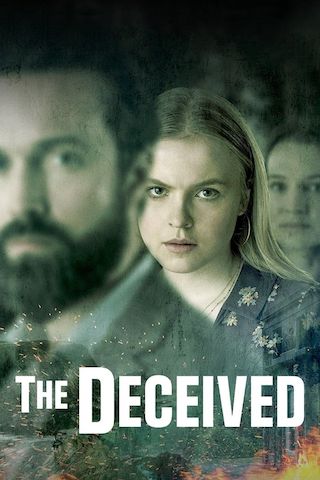 When Will The Deceived Season 2 Premiere on Channel 5? Renewed or Canceled?

"The Deceived" Status on Channel 5:

The Deceived is set in Cambridge in the UK and Donegal, the northernmost county in Ireland. It is a contemporary psychological thriller following a young English student called Ophelia, who falls in love with her married lecturer, Michael. However, when their affair results in a shocking and tragic death, Ophelia finds herself trapped in a world where she can no longer trust her own mind.

The Deceived is a Scripted Drama, Thriller TV show on Channel 5, which was launched on August 3, 2020.

Previous Show: Will 'Mortimer and Whitehouse: Gone Fishing' Return For A Season 6 on BBC Two?

Next Show: When Will 'Little Fires Everywhere' Season 2 on Hulu?