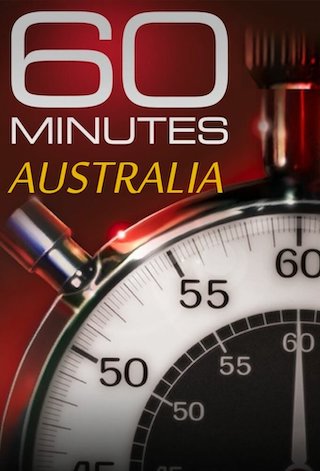 When Will 60 Minutes Season 56 Premiere on CBS? Renewed or Canceled?

60 Minutes has been on the air since 1968, beginning on a Tuesday, but spending most of its time on Sundays, where it remains today. This popular news magazine provides both hard hitting investigations, interviews and features, along with people in the news and current events. 60 Minutes has set unprecedented records in the Nielsen's ratings with a number 1 rating, five times, making it among the most successful ...

Previous Show: Will 'Industry' Return For A Season 3 on HBO Max?

Next Show: When Will 'Power Book IV: Force' Season 2 on STARZ?