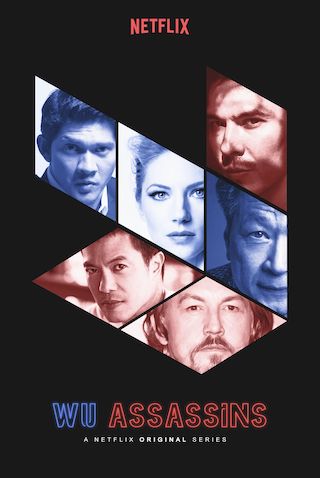 When Will Wu Assassins Season 2 Premiere on Netflix? Renewed or Canceled?

Set in San Francisco's mysterious Chinatown, Wu Assassins tells the story of Kai Jin, a young chef chosen to be the Wu Assassin, a "heroic killer" who must not only save the world from the powerful and dangerous Wu, but also navigate the morality of his newfound calling while hiding his secret from those closest to him.

Wu Assassins is a Scripted Drama, Action, Science-Fiction TV show on Netflix, which was launched on August 8, 2019.

Previous Show: Will 'Grace' Return For A Season 3 on ITV?

Next Show: When Will 'Coyote' Season 2 on Paramount+?