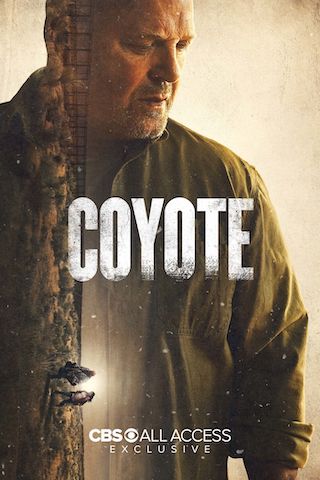 When Will Coyote Season 2 Premiere on Paramount+? Renewed or Canceled?

Coyote is the story of Ben Clemens, who after 32 years as a border patrol agent, is forced to work for the very people he spent his career trying to keep out of America. Now exposed to life on the other side of the wall, Ben will start to question his black and white views of the world, challenging his ideology and his loyalties.

Coyote is a Scripted Drama, Crime TV show on Paramount+, which was launched on January 7, 2021.

Previous Show: Will 'Wu Assassins' Return For A Season 2 on Netflix?

Next Show: When Will 'Ratched' Season 2 on Netflix?