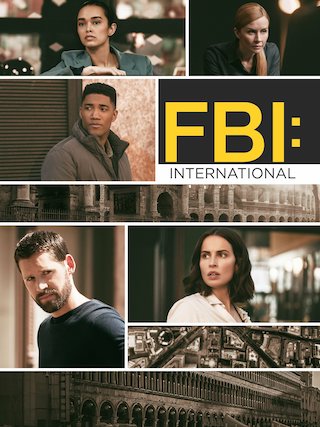 When Will FBI: International Season 3 Premiere on CBS? Renewed or Canceled?

FBI: International follows the elite operatives of the Federal Bureau of Investigation's International Fly Team. Headquartered in Budapest, they travel the world with the mission of tracking and neutralizing threats against American citizens wherever they may be. Not allowed to carry guns, the Fly Team relies on intelligence, quick thinking and pure brawn as they put their lives on the line to protect the U....

FBI: International is a Scripted Drama, Crime TV show on CBS, which was launched on September 21, 2021.

Previous Show: Will 'Kung Fu' Return For A Season 4 on The CW?

Next Show: When Will 'The Nevers' Season 2 on HBO?