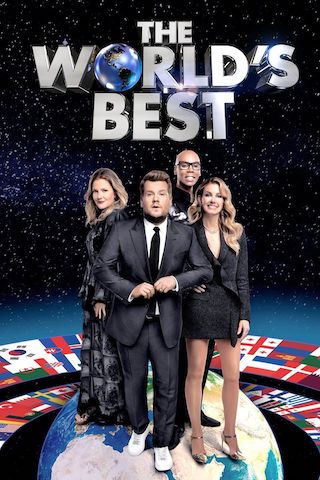 When Will The World's Best Season 2 Premiere on CBS? Renewed or Canceled?

"The World's Best" Status on CBS:

The World's Best is a first-of-its-kind global talent competition that features acts from every genre imaginable, from every corner of the planet. They not only have to impress American judges, but will also need to break through the "wall of the world," featuring 50 of the world's most accomplished experts from every field of entertainment. Only one act will ultimately be crowned The ...

The World's Best is a Reality TV show on CBS, which was launched on February 3, 2019.

Previous Show: Will 'Winter Break: Hunter Mountain' Return For A Season 2 on MTV2?

Next Show: When Will 'The Van Jones Show' Season 3 on CNN?