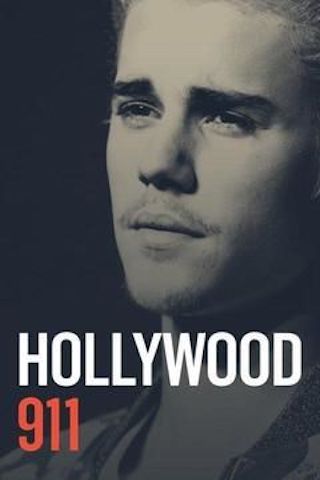 When Will Hollywood 911 Season 2 Premiere on REELZ? Renewed or Canceled?

Whether it's medical emergencies, robberies, home invasions or epic meltdowns the stars are just like us when trouble comes and there's only one call to make—911.With expert analysis from 911 operators, doctors and members of law enforcement along with commentary from eyewitnesses and celebrity insiders, Hollywood 911 will give viewers a behind-the-scenes look at each call. The series also includes the real emergency ...

Previous Show: Will 'Behind Closed Doors' Return For A Season 6 on REELZ?

Next Show: When Will 'Case Closed with A.J. Benza' Season 2 on REELZ?