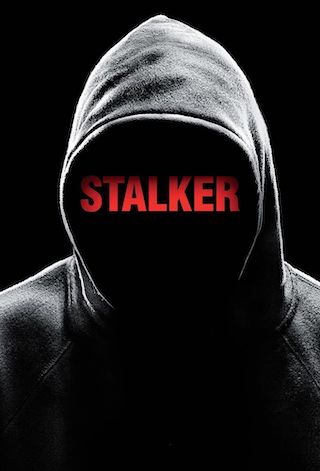 When Will Stalker Season 2 Premiere on CBS? Renewed or Canceled?

Stalker is a psychological thriller about detectives who investigate stalking incidents - including voyeurism, cyber harassment and romantic fixation - for the Threat Assessment Unit of the LAPD. Det. Jack Larsen is a recent transfer to the Unit from New York City's homicide division, whose confidence, strong personality and questionable behavior has landed him in trouble before - but whose past behavior ...

Stalker is a Scripted Crime, Thriller TV show on CBS, which was launched on October 1, 2014.

Previous Show: Will 'Kevin Can Wait' Return For A Season 3 on CBS?

Next Show: When Will 'The Odd Couple' Season 4 on CBS?