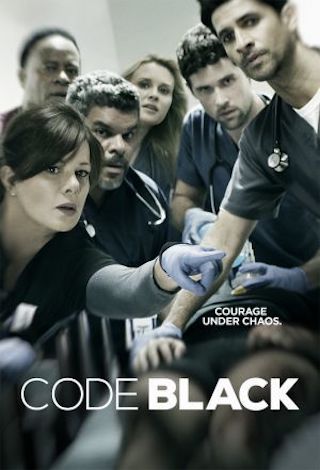 When Will Code Black Season 4 Premiere on CBS? Renewed or Canceled?

Code Black is a heart-pounding medical drama that takes place in the busiest, most notorious ER in the nation, where the staggering influx of patients can outweigh the limited resources available to the extraordinary doctors and nurses whose job is to treat them all - creating a condition known as Code Black. At the heart of the ER's controlled chaos is Residency ...

Code Black is a Scripted Drama, Medical TV show on CBS, which was launched on September 30, 2015.

Previous Show: Will 'Criminal Minds: Suspect Behavior' Return For A Season 2 on CBS?

Next Show: When Will 'Under the Dome' Season 4 on CBS?