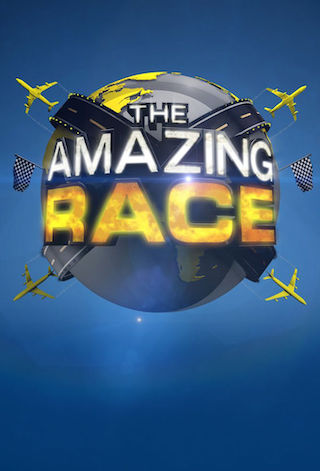 When Will The Amazing Race Season 34 Premiere on CBS?

"The Amazing Race" Status on CBS:

The Amazing Race is an adventure reality show in which 10-12 teams race around the world and compete vs each other in very difficult tasks. Each team consists of two racers. At the end the winning team is granted 1 Million Dollars. The show is hosted by Phil Keoghan. Grab your passport! ðŸŒŽ

The Amazing Race is a Reality Action, Adventure, Family TV show on CBS, which was launched on September 5, 2001.

Previous Show: Will 'Christmas Cookie Challenge' Return For A Season 2022 on Food Network?

Next Show: When Will 'Little Women: LA' Season 9 on Lifetime?