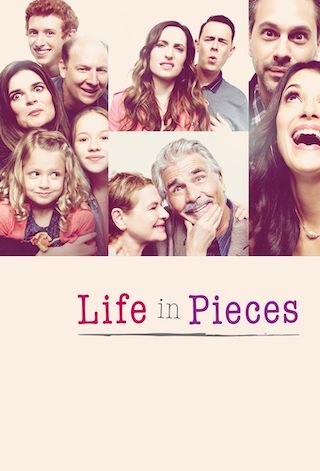 When Will Life in Pieces Season 5 Premiere on CBS? Renewed or Canceled?

"Life in Pieces" Status on CBS:

Life In Pieces is a single-camera comedy about one big happy family and their sometimes awkward, often hilarious and ultimately beautiful milestone moments as told by its various members. Of the three siblings, middle child Matt may have just found his true love, his co-worker, Colleen; his coddled youngest brother, Greg, and his wife, Jen, are overwhelmed by the birth of their ...

Life in Pieces is a Scripted Comedy, Family TV show on CBS, which was launched on September 21, 2015.

Previous Show: Will 'Heartland' Return For A Season 16 on CBC?

Next Show: When Will 'Shetland' Season 7 on BBC One?