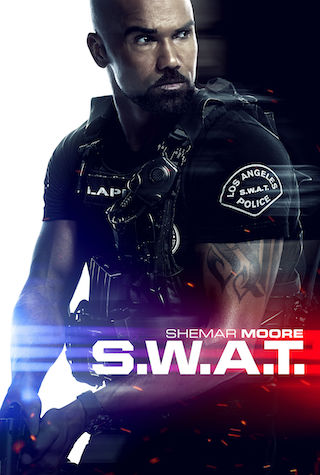 When Will S.W.A.T. Season 6 Premiere on CBS? Renewed or Canceled?

Shemar Moore stars as a locally born and raised S.W.A.T. sergeant newly tasked to run a specialized tactical unit that is the last stop in law enforcement in Los Angeles. Torn between loyalty to where he was raised and allegiance to his brothers in blue, former Marine Daniel "Hondo" Harrelson has everything it takes to be an excellent leader and bridge ...

Previous Show: Will 'Hawaii Five-0' Return For A Season 11 on CBS?

Next Show: When Will 'Strangers' Season 2 on ITV?