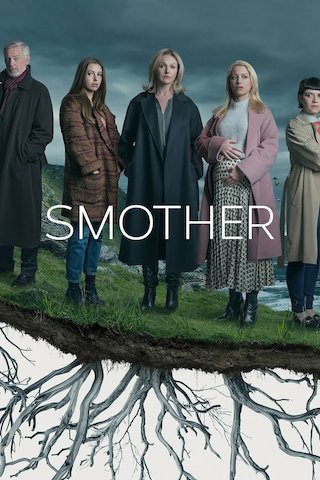 When Will Smother Season Premiere on RTÉ ONE?

"Smother" Status on RTÉ ONE:

Set in a small town on the wild and rugged coast of County Clare, Val Ahern, a devoted mother is determined to protect her family and particularly her three daughters Jenny, Anna and Grace, at any cost. When Val's husband Denis is found dead at a foot of a cliff near their home the morning after a family party, Val attempts to investigate the events ...

Smother is a Scripted Drama, Crime, Thriller TV show on RTÉ ONE, which was launched on March 7, 2021.

Previous Show: Will 'Life' Return For A Season 2 on BBC iPlayer?

Next Show: When Will 'The Nanny' Season 7 on CBS?