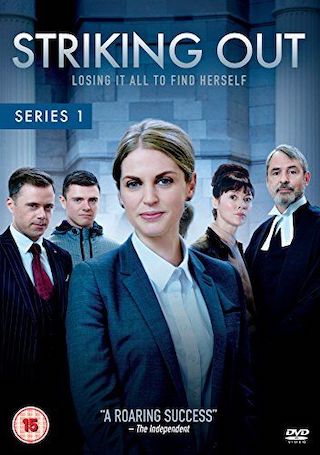 When Will Striking Out Season 3 Premiere on RTÉ ONE? Renewed or Canceled?

"Striking Out" Status on RTÉ ONE:

Drama series set in the world of Ireland's legal system. A shock discovery leaves solicitor Tara Rafferty striking out on her own, both professionally and personally.

Striking Out is a Scripted Drama, Legal TV show on RTÉ ONE, which was launched on January 1, 2017.

Previous Show: Will 'Fangar' Return For A Season 2 on Ríkisútvarpið?