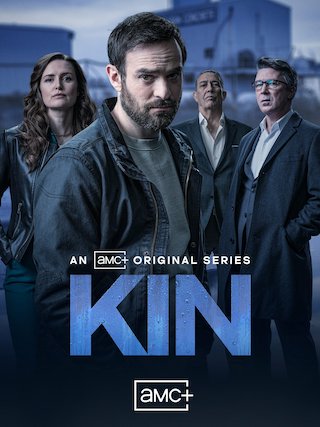 When Will Kin Season 2 Premiere on RTÉ ONE?

"Kin" Status on RTÉ ONE:

Kin charts the lives of the Kinsellas, a small but tight-knit crime family embroiled in a war against a powerful drug kingpin, Eamon Cunningham.A boy is killed and his family embark on a gangland war with an international cartel – a war that is impossible to win. It's David and Goliath. Out-numbered, out-financed and out-gunned, the Kinsellas find themselves holed up in their Dublin stronghold ...

Kin is a Scripted Drama, Crime TV show on RTÉ ONE, which was launched on September 12, 2021.

Previous Show: Will 'Lupin' Return For A Season 3 on Netflix?

Next Show: When Will 'Ridley' Season 2 on ITV?