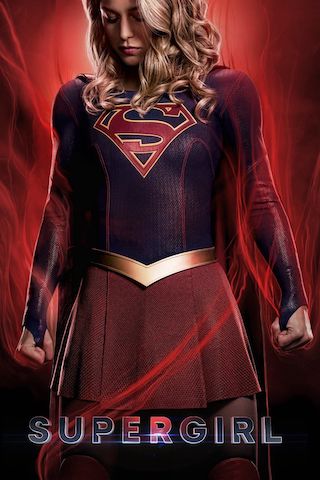 When Will Supergirl Season 7 Premiere on The CW? Renewed or Canceled?

"Supergirl" Status on The CW:

Supergirl is an action-adventure drama based on the DC Comics character Kara Zor-El, Superman's (Kal-El) cousin who, after 12 years of keeping her powers a secret on Earth, decides to finally embrace her superhuman abilities and be the hero she was always meant to be. Soaring higher.

Supergirl is a Scripted Drama, Action, Science-Fiction TV show on The CW, which was launched on October 26, 2015.

Previous Show: Will 'Arrow' Return For A Season 9 on The CW?

Next Show: When Will 'Lethal Weapon' Season 4 on FOX?