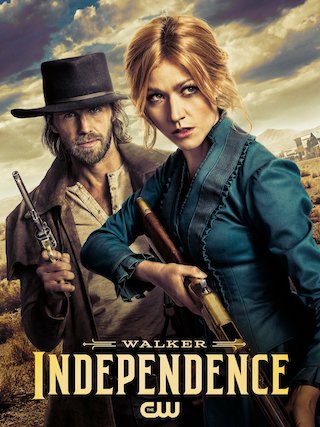 When Will Walker: Independence Season 2 Premiere on The CW? Renewed or Canceled?

"Walker: Independence" Status on The CW:

Set in the late 1800s, Walker: Independence follows Abby Walker, an affluent Bostonian whose husband is murdered before her eyes while on their journey out West. On her quest for revenge, Abby crosses paths with Hoyt Rawlins, a lovable rogue in search of purpose. Abby and Hoyt's journey takes them to Independence, Texas, where they encounter diverse, eclectic residents running from their own troubled pasts ...

Walker: Independence is a Scripted Western TV show on The CW, which was launched on October 6, 2022.

Previous Show: Will 'Fire Country' Return For A Season 2 on CBS?

Next Show: When Will 'Ghosts' Season 5 on BBC iPlayer?