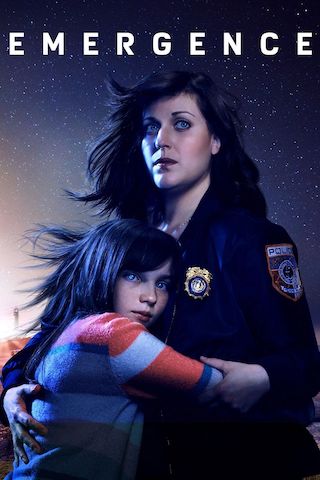 When Will Emergence Season 2 Premiere on ABC? Renewed or Canceled?

Emergence centers around a police chief who takes in a young child that she finds near the site of a mysterious accident who has no memory of what has happened. The investigation draws her into a conspiracy larger than she ever imagined, and the child's identity is at the center of it all.

Emergence is a Scripted Drama, Science-Fiction, Thriller TV show on ABC, which was launched on September 24, 2019.

Previous Show: Will 'Birdgirl' Return For A Season 3 on Adult Swim?

Next Show: When Will 'The Prince' Season 2 on HBO Max?