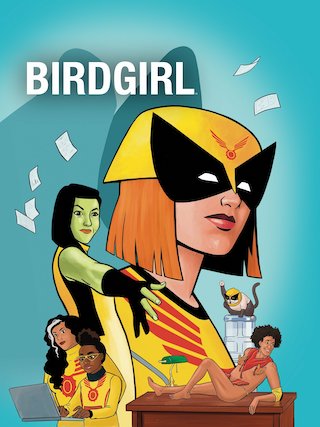 When Will Birdgirl Season 3 Premiere on Adult Swim? Renewed or Canceled?

After being named CEO of the world's largest and most non-sensical corporation, Sebben & Sebben, Judy Ken Sebben (aka Birdgirl) has to find a way to maintain her work/superhero life balance. Through the halls of the company headquarters she assembles her Birdteam! By day, they try to drag the company into this century. By... mid-afternoon, they usually end up having to break a lot of ...

Birdgirl is a Animation Comedy TV show on Adult Swim, which was launched on April 4, 2021.

Previous Show: Will 'Heartstopper' Return For A Season 2 on Netflix?

Next Show: When Will 'Emergence' Season 2 on ABC?