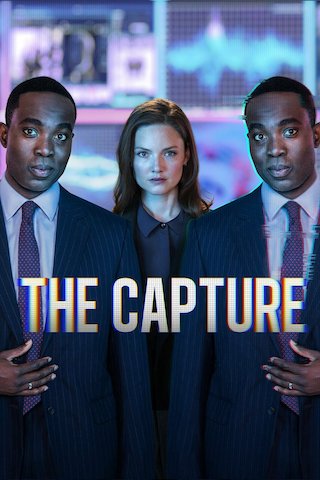 When Will The Capture Season 3 Premiere on BBC iPlayer? Renewed or Canceled?

"The Capture" Status on BBC iPlayer:

When proud British soldier Shaun Emery's conviction for a murder in Afghanistan is successfully overturned due to flawed video evidence, he begins to plan for his life as a free man with his six year old daughter. However, when damning CCTV footage emerges from an incident in London, it isn't long before Shaun finds himself fighting for his freedom once more, only with lies, betrayal ...

The Capture is a Scripted Drama, Thriller, Espionage TV show on BBC iPlayer, which was launched on September 3, 2019.

Previous Show: Will 'Law & Order' Return For A Season 23 on NBC?

Next Show: When Will 'Good Omens' Season 2 on Prime Video?