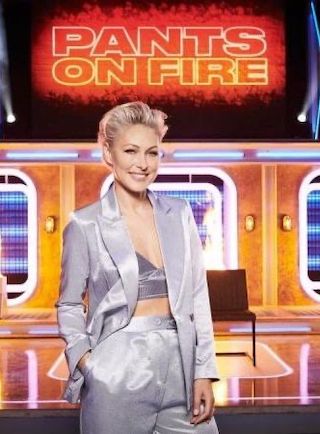 When Will Pants on Fire Season 2 Premiere on E4? Renewed or Canceled?

Emma Willis hosts this comedy bluffing show in which three daredevil teams attempt some of the stupidest, bravest but often pointless challenges in locations around the globe, and then have to convince a celebrity jury they have been successful - even if they haven't.

Previous Show: Will 'Snackmasters' Return For A Season 4 on Channel 4?

Next Show: When Will 'Steam Train Britain' Season 2 on Yesterday?