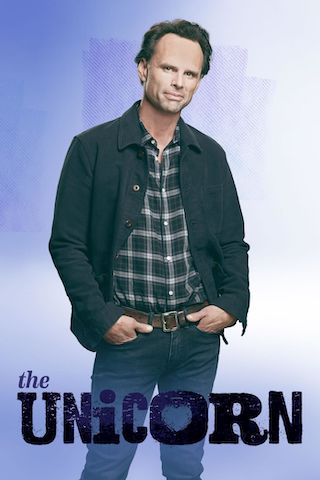 When Will The Unicorn Season 3 Premiere on CBS? Renewed or Canceled?

"The Unicorn" Status on CBS:

A tight-knit group of friends and family help a widower move on following the most difficult year of his life, which includes being an ill-equipped but devoted single parent to his two daughters, and taking the major step of dating where, to his shock, he's a hot commodity.

The Unicorn is a Scripted Comedy, Family, Romance TV show on CBS, which was launched on September 26, 2019.

Previous Show: Will 'Bob ♥ Abishola' Return For A Season 4 on CBS?

Next Show: When Will 'Nature's Strangest Mysteries: Solved' Season 2 on Animal Planet?