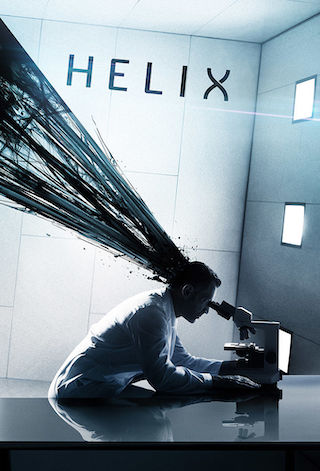 When Will Helix Season 3 Premiere on Syfy? Renewed or Canceled?

Helix is a science fiction thriller that focuses on a CDC expedition into the arctic. They go there to investigate the potential outbreak of a disease with no idea what they are getting themselves into. They encounter an almost zombie-like threat that could threaten mankind itself whilst the operator of the facility seems to know more than what he is saying.

Helix is a Scripted Horror, Science-Fiction, Thriller TV show on Syfy, which was launched on January 10, 2014.

Previous Show: Will 'Farscape' Return For A Season 5 on Syfy?

Next Show: When Will 'Childhood's End' Season 2 on Syfy?