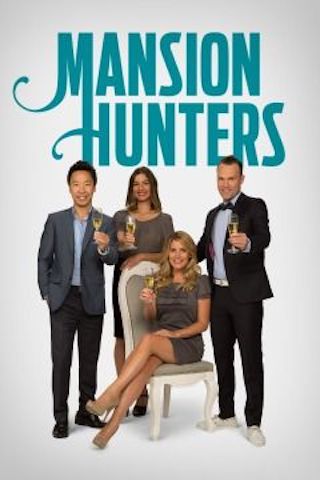 When Will Mansion Hunters Season 2 Premiere on REELZ? Renewed or Canceled?

When Hollywood's big celebrities or movie studios need access to a mansion for work or play, they call Paul Kim. He owns Image Locations, one of the top site-rental companies in America. Paul and his team must deal with drama, outlandish requests and eccentric characters while working on million-dollar deals for properties needed for movie shoots, backyard weddings or exotic parties. Image Locations' main ...

Mansion Hunters is a Reality TV show on REELZ, which was launched on July 9, 2014.

Previous Show: Will 'Behind the Screams' Return For A Season 2 on REELZ?

Next Show: When Will 'Exploding Sun' Season 2 on REELZ?