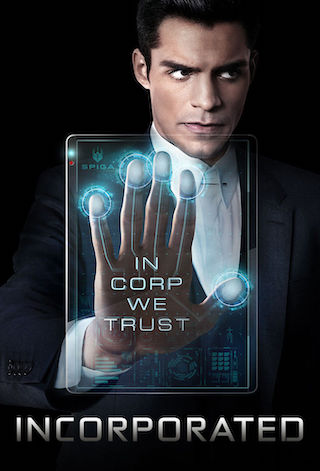 When Will Incorporated Season 2 Premiere on Syfy? Renewed or Canceled?

Set in a future where companies have seemingly unlimited power, Incorporated centers around Ben Larson, a young executive who risks everything to infiltrate the all-controlling corporate world and save the woman he loves. In the process, he will take on the entire system -- with deadly consequences. Ben is married to Laura, a successful plastic surgeon who's also the daughter of Ben's ...

Incorporated is a Scripted Drama, Science-Fiction, Thriller TV show on Syfy, which was launched on November 30, 2016.

Previous Show: Will 'Dominion' Return For A Season 3 on Syfy?

Next Show: When Will 'Ink, Paper, Scissors' Season 2 on BET?