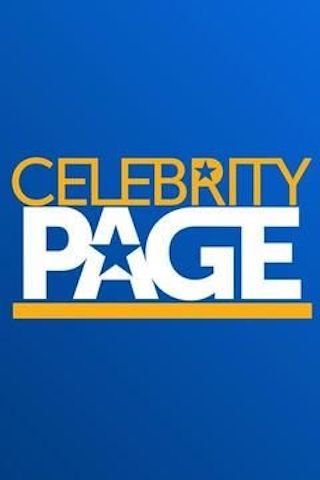 When Will Celebrity Page Season 6 Premiere on REELZ? Renewed or Canceled?

Celebrity Page (formally known as OK! TV) is an American entertainment news and gossip program that is based on the magazine of the same name that airs on Reelz TV. The series is being co-produced by OK! US parent company American Media, Unconventional Partners, and Trifecta Entertainment & Media. The series premiered on September 9, 2013. It is also broadcast ...

Celebrity Page is a Variety TV show on REELZ, which was launched on September 9, 2013.

Previous Show: Will 'Revealed' Return For A Season 3 on REELZ?

Next Show: When Will 'Busy Tonight' Season 2 on E!?