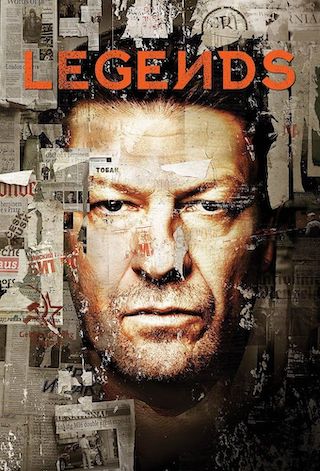 When Will Legends Season 3 Premiere on TNT? Renewed or Canceled?

Sean Bean stars in Legends, a suspense-filled drama based on the award-winning book by master spy novelist Robert Littell. Bean plays Martin Odum, an undercover agent working for the FBI's Deep Cover Operations (DCO) division. Martin has the uncanny ability to transform himself into a completely different person for each job. But he begins to question his own identity when a mysterious ...

Legends is a Scripted Drama, Crime, Thriller TV show on TNT, which was launched on August 13, 2014.

Previous Show: Will 'Leverage' Return For A Season 6 on TNT?

Next Show: When Will 'Falling Skies' Season 6 on TNT?