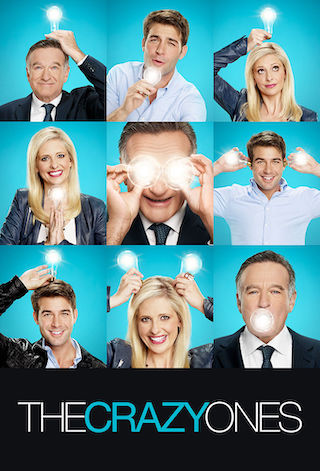 When Will The Crazy Ones Season 2 Premiere on CBS? Renewed or Canceled?

"The Crazy Ones" Status on CBS:

"The Crazy Ones" Summary

The Crazy Ones is a comedy about a larger-than-life advertising genius whose unorthodox methods and unpredictable behavior would get him fired... if he weren't the boss. Simon Roberts is the head of a powerful agency, with the biggest clients and brands in the world, but even more important to him is that his daughter Sydney is by his side. As his partner, ...

"The Crazy Ones" Brief Overview

The Crazy Ones is a Scripted Comedy TV show on CBS, which was launched on September 26, 2013.

Previous Show: Will 'Living Biblically' Return For A Season 2 on CBS?