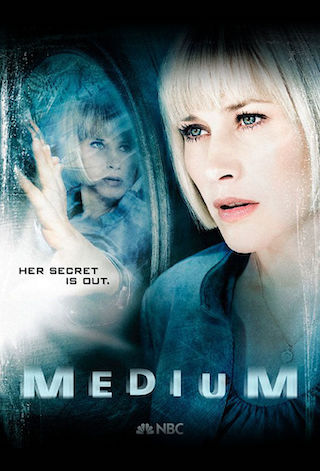 When Will Medium Season 8 Premiere on CBS? Renewed or Canceled?

Medium Allison DuBois is a strong-willed mother of three who has struggled since childhood to make sense of her visions of dead people. Hoping to prove to Allison that her dreams are stress induced, her scientist husband, Joe, sends descriptions of Allison's visions to a number of law enforcement agencies, expecting nothing to come of it. To his surprise, one of Allison's ...

Medium is a Scripted Drama, Crime, Supernatural TV show on CBS, which was launched on January 3, 2005.

Previous Show: Will 'Jericho' Return For A Season 3 on CBS?

Next Show: When Will 'Bad Teacher' Season 2 on CBS?