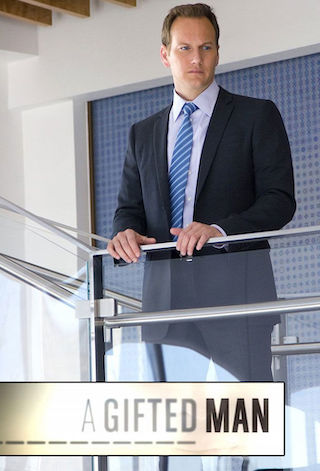 When Will A Gifted Man Season 2 Premiere on CBS? Renewed or Canceled?

"A Gifted Man" Status on CBS:

A Gifted Man is a drama about a brilliant, charismatic surgeon whose life changes forever when his deceased ex-wife begins teaching him the meaning of life from the "hereafter". Michael Holt is an exceptional doctor who lives a materialistic life of luxury thanks to his work-obsessed career and powerful and wealthy patients; however, Michael's ordered world is rocked when his ex-wife, Anna, ...

A Gifted Man is a Scripted Drama, Fantasy, Medical TV show on CBS, which was launched on September 23, 2011.

Previous Show: Will 'Rules of Engagement' Return For A Season 8 on CBS?

Next Show: When Will 'Hostages' Season 2 on CBS?