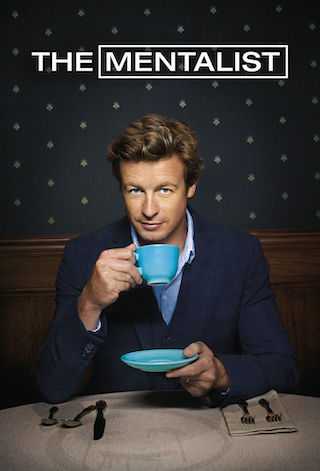 When Will The Mentalist Season 8 Premiere on CBS? Renewed or Canceled?

"The Mentalist" Status on CBS:

Patrick Jane, an independent consultant with the California Bureau of Investigation (CBI), has a remarkable track record for solving serious crimes by using his razor sharp skills of observation. Within the Bureau, Jane is notorious for his blatant lack of protocol and his semi-celebrity past as a psychic medium, whose paranormal abilities he now admits he feigned. No-nonsense Senior Agent Teresa Lisbon openly resists ...

The Mentalist is a Scripted Drama, Crime, Mystery TV show on CBS, which was launched on September 23, 2008.

Previous Show: Will 'Person of Interest' Return For A Season 6 on CBS?

Next Show: When Will 'Eleventh Hour' Season 2 on CBS?