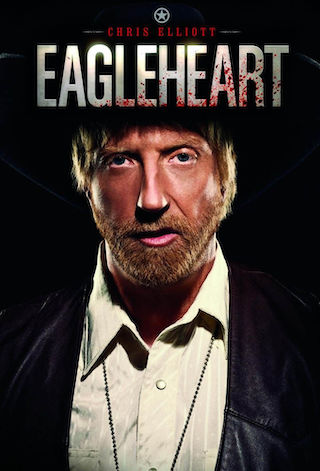 When Will Eagleheart Season 4 Premiere on Adult Swim? Renewed or Canceled?

In this parody of cop shows, Chris Elliott plays... Chris Monsanto, U.S. marshal! There's no bad guy he won't shoot, no car he won't crash. Aided by fellow officers Brett and Susie, Chris takes on the toughest of the tough.

Eagleheart is a Scripted Comedy, Action TV show on Adult Swim, which was launched on February 3, 2011.

Next Show: When Will 'Childrens Hospital' Season 8 on Adult Swim?