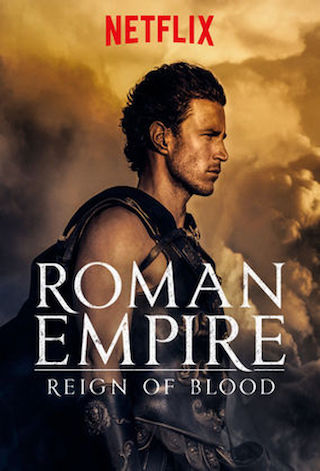 When Will Roman Empire Season 4 Premiere on Netflix? Renewed or Canceled?

This stylish mix of documentary and lavish historical epic chronicles the turbulent, violent reigns of Commodus and Julius Caesar.

Roman Empire is a Scripted Drama, Action, History TV show on Netflix, which was launched on November 11, 2016.

Previous Show: Will 'Paradise PD' Return For A Season 4 on Netflix?

Next Show: When Will 'Trollhunters' Season 4 on Netflix?