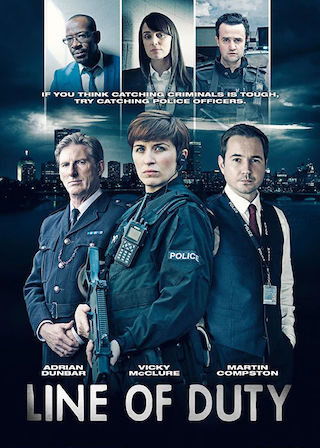 When Will Line of Duty Season 7 Premiere on BBC One? Renewed or Canceled?

"Line of Duty" Status on BBC One:

A drama about the investigations of AC-12, a controversial Police Anti-Corruption Unit. Line Of Duty series five, written and created by Jed Mercurio and made by World Productions for BBC One, will follow a new case for AC-12 set nearly two years on from the hit crime drama's previous instalment. Line Of Duty will return to BBC One in 2019.

Line of Duty is a Scripted Drama, Crime, Thriller TV show on BBC One, which was launched on June 26, 2012.