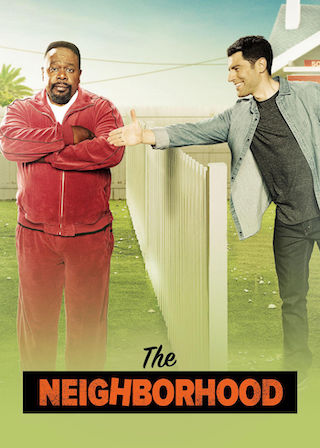 When Will The Neighborhood Season 5 Premiere on CBS?

"The Neighborhood" Status on CBS:

The Neighborhood telling about what happens when the friendliest guy in the Midwest moves his family to a neighborhood in Los Angeles where not everyone looks like him or appreciates his extreme neighborliness. When Dave Johnsonand his family arrive from Michigan, they're unfazed that their new dream home is located in a community quite different from their small town. However, their opinionated ...

The Neighborhood is a Scripted Comedy, Family TV show on CBS, which was launched on October 1, 2018.

Previous Show: Will 'Black Earth Rising' Return For A Season 2 on BBC Two?

Next Show: When Will 'In Plain Sight' Season 3 on Investigation Discovery?