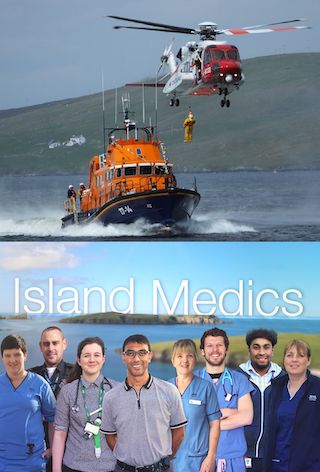 When Will Island Medics Season 3 Premiere on BBC One?

"Island Medics" Status on BBC One:

This series transports viewers behind the scenes at the UK's most remote hospita - the Gilbert Bain Hospital in Lerwick, Shetland.Here, doctors and nurses work alongside GPs, paramedics, coastguard, lifeboat crews and police to provide emergency and medical care to the islands' 23,000 residents, as well as workers from the surrounding oil and gas rigs and cruise tourists. Surrounded by the North Sea and closer ...

Island Medics is a Reality Medical TV show on BBC One, which was launched on December 4, 2017.

Previous Show: Will 'Il Cacciatore' Return For A Season 4 on Rai 2?

Next Show: When Will 'Hyouka' Season 2 on Chiba TV?