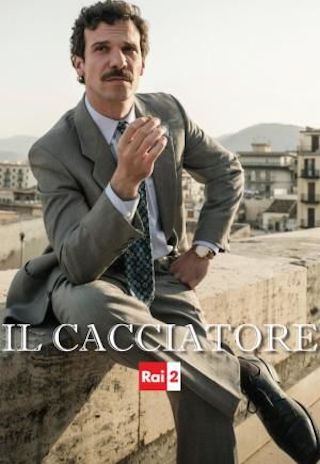 When Will Il Cacciatore Season 4 Premiere on Rai 2? Renewed or Canceled?

Saverio Barone, a young, ambitious and unscrupulous prosecutor, is going through an important life-shaping event: he has just become a member of the anti-mafia pool. The main objective of this recently created task force is to hunt down and capture the most dangerous mafia bosses. The pool has its headquarters in Palermo‘s Hall of Justice, where Saverio is about to enter for the first ...

Previous Show: Will 'The Dearest Lady' Return For A Season 1 on MBC?

Next Show: When Will 'Island Medics' Season 1 on BBC One?