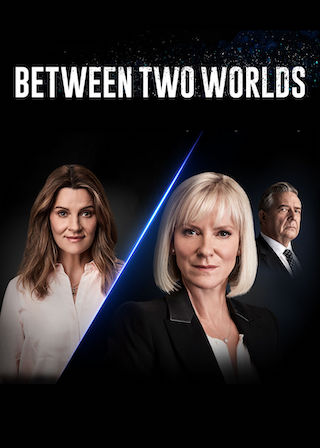 When Will Between Two Worlds Season 2 Premiere on Seven Network? Renewed or Canceled?

An intense, high concept contemporary drama series about two disparate and disconnected worlds, thrown together by death and a sacrifice in one and the chance for new life in the other. Bold, daring, emotionally gripping, fast paced and unpredictable, Between Two Worlds will push the boundaries of popular commercial drama in Australia.

Between Two Worlds is a Scripted Drama TV show on Seven Network, which was launched on July 26, 2020.

Previous Show: Will 'Rellik' Return For A Season 2 on BBC One?

Next Show: When Will 'Under the Vines' Season 2 on Acorn TV?