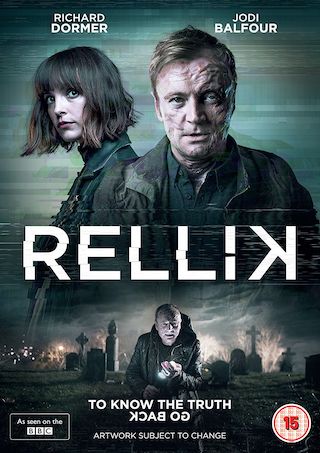 When Will Rellik Season 2 Premiere on BBC One? Renewed or Canceled?

"Rellik" Status on BBC One:

A serial killer thriller told in reverse, unravelling the truth behind a series of murders as DCI Gabriel Markham hunts down a brutal killer.

Rellik is a Scripted Drama, Crime, Thriller TV show on BBC One, which was launched on September 11, 2017.

Previous Show: Will 'Homicide: Life on the Street' Return For A Season 8 on NBC?

Next Show: When Will 'Between Two Worlds' Season 2 on Seven Network?