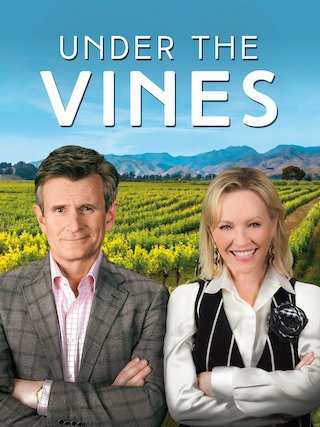 When Will Under the Vines Season 2 Premiere on Acorn TV?

"Under the Vines" Status on Acorn TV:

"Under the Vines" Summary

This dramedy follows two unlikely city slickers who inherit a failing vineyard in rural New Zealand. Despite neither having ever done a hard days' work in their lives and both despising the other, they must somehow make the vineyard successful so they can sell up, split up, and get out of there.

"Under the Vines" Brief Overview

Under the Vines is a Scripted Drama, Comedy TV show on Acorn TV, which was launched on December 6, 2021.

Previous Show: Will 'Between Two Worlds' Return For A Season 2 on Seven Network?

Next Show: When Will 'Ax Men' Season 11 on History?