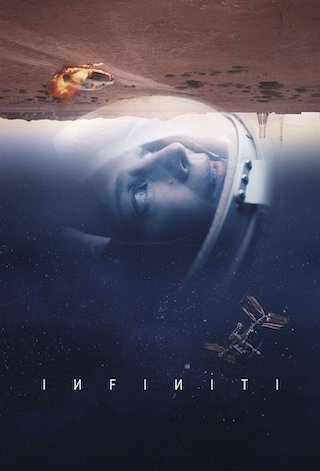 When Will Infiniti Season 2 Premiere on Canal+? Renewed or Canceled?

The ISS, the International Space Station has gone silent. The crew is in distress. Simultaneously, a decapitated and waxed body is found on a roof in Kazakhstan. Positive identification leaves no room for doubt: the body belongs to an American astronaut currently on a mission on the ISS. A French astronaut, dismissed from the space program, and a Kazakh cop, disowned by his ranking hierarchy, ...

Infiniti is a Scripted Science-Fiction, Thriller, Mystery TV show on Canal+, which was launched on April 4, 2022.

Previous Show: Will 'Emergency!' Return For A Season 7 on NBC?

Next Show: When Will 'Adult Wednesday Addams' Season 3 on YouTube?