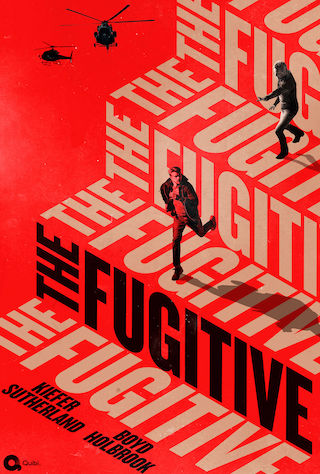 When Will The Fugitive Season 2 Premiere on Quibi? Renewed or Canceled?

"The Fugitive" Status on Quibi:

The Fugitive centers on blue collar worker Mike Ferro, who just wants to make sure his wife, Allison, and 10-year-old daughter, Pearl, are safe, when a bomb rips through the Los Angeles subway train he's riding on. But the faulty evidence on the ground and "tweet-now, confirm-later" journalism paint a nightmarish picture: it looks to all the world that Mike was responsible for the heinous ...

The Fugitive is a Scripted Drama, Action, Thriller TV show on Quibi, which was launched on August 3, 2020.

Previous Show: Will 'Naked Attraction Norge' Return For A Season 3 on discovery+?

Next Show: When Will 'Little Women' Season 2 on tvN?