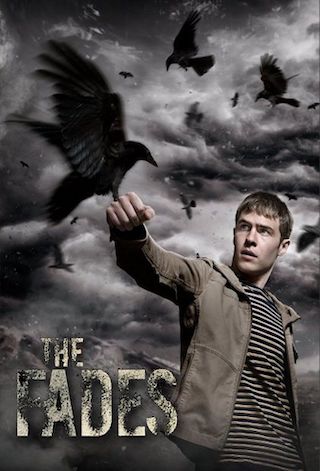 When Will The Fades Season 2 Premiere on BBC Three? Renewed or Canceled?

"The Fades" Status on BBC Three:

Seventeen-year old Paul can see the spirits of the dead. When one of these restless spirits crosses back into the living world, he is forced into a fight to prevent the apocalypse.

The Fades is a Scripted Drama, Thriller, Supernatural TV show on BBC Three, which was launched on September 21, 2011.

Previous Show: Will 'Dragon Ball Z' Return For A Season 10 on Fuji TV?

Next Show: When Will 'Mystic' Season 4 on BBC iPlayer?