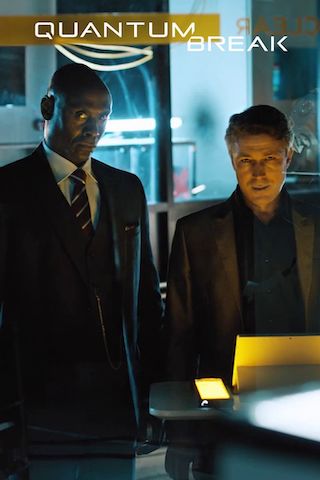 When Will Quantum Break Season 1 Premiere on XBOX Live? Renewed or Canceled?

A revolutionary entertainment experience that blurs the line between television and gaming. With Quantum Break, Remedy Games delivers an action-packed, fast paced game in which you bend and shape time in order to survive. How you play the game shapes a personalized version of the television show. Watching the show gives you strategies and insights that will impact the way you play the game and ...

Quantum Break is a Scripted Drama, Action, Science-Fiction TV show on XBOX Live, which was launched on April 5, 2016.

Previous Show: Will 'The Wonder Years' Return For A Season 7 on ABC?

Next Show: When Will 'Partners in Crime' Season 2 on BBC One?